Stay informed with the latest
news from The Vision Council.
For media inquiries, please contact
Hayley Rakus at (703) 740-1094
or via email.

The Vision Council capitalized on Vision Expo East to raise awareness of the importance of eyecare and eyewear through the following consumer and trade media-centered initiatives: a well-attended off-site press preview, a full-page advertisement in the New York Times, individualized Show Floor press appointments, as well as a Show Floor press walk-through. Collectively, these initiatives succeeded in bringing these messages center stage in the media space, while also lending increased visibility to The Vision Council, Vision Expo and the industry at large. The details regarding each initiative are as follows:

The Vision Council, with Vision Expo, hosted an event for consumer and trade media, as well as influencers, at The Gramercy Park Hotel Terrace on Thursday, March 21—the day prior to opening day of the Show Floor. The event offered media the exclusive opportunity to see what's trending in eye health, technology and fashion, with an array of products and innovations—ranging from eyeglasses, to sunglasses, to reading glasses, to contact lenses, to eye drops, to eyecare equipment—on-display from 36 members of The Vision Council and exhibitors at Vision Expo East. Attracting 84 media and influencer attendees—from consumer outlets like Women's Health, Bustle, Rachael Ray Show and Well + Good, plus trade outlets like VCPN, INVISION, 20/20 Glance and Eyecare Business, among many others—the event has garnered significant media coverage, with more to come. 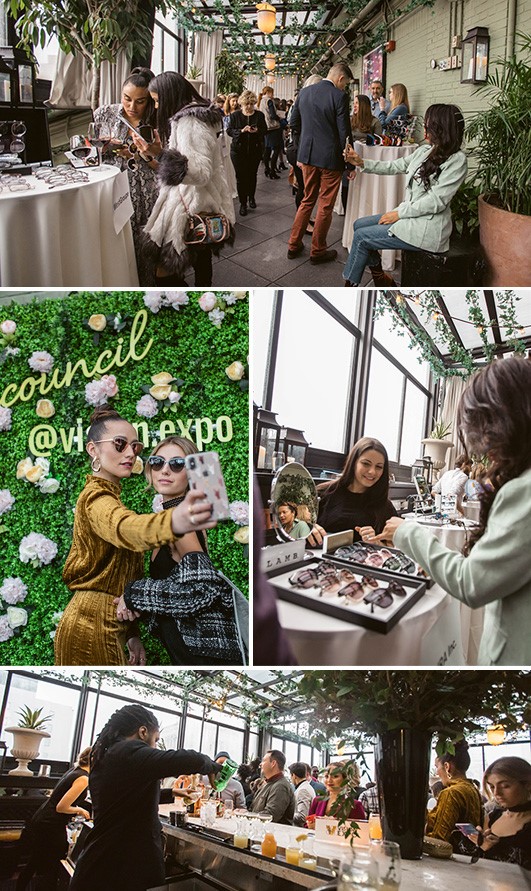 The Vision Council featured a full-page ad in the New York Times, which was distributed Friday, March 22—opening day of the Show Floor—spreading the greater message that there has never been more choice when it comes to eyewear and eyecare options available today. 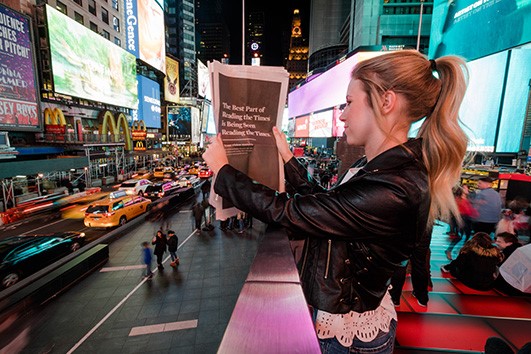 The Vision Council, with Vision Expo, welcomed additional consumer media and influencers to the Show Floor, with renowned outlets like SomethingNavy.com and NBC News, not to mention influencers along the likes of Lilliana Vasquez and Love Taza, in attendance. As a result, these appointments have garnered social media coverage, with further editorial coverage to come. 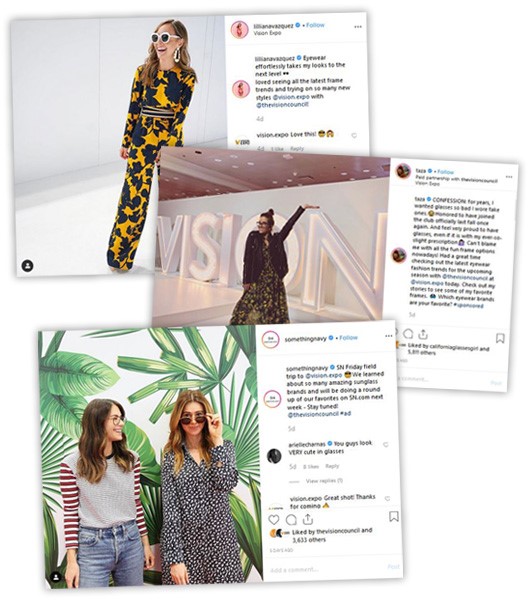 Lastly, The Vision Council, with Vision Expo, executed an on-site Show Floor walk-through for consumer and trade media, as well as influencers, on Friday, March 22. Nearly 20 attendees were walked through a predetermined route of eight exhibitor booths to showcase the breadth of what the Show has to offer.